Tait House have announced that we have partnered with Limerick’s Fresh Film, an organisation that encourages and support young filmmakers to tell their stories through the medium of moving pictures.

Tait House will this year act as host venue for the annual Fresh Blood filmmaking workshops which will take place on November 2nd and 3rd. 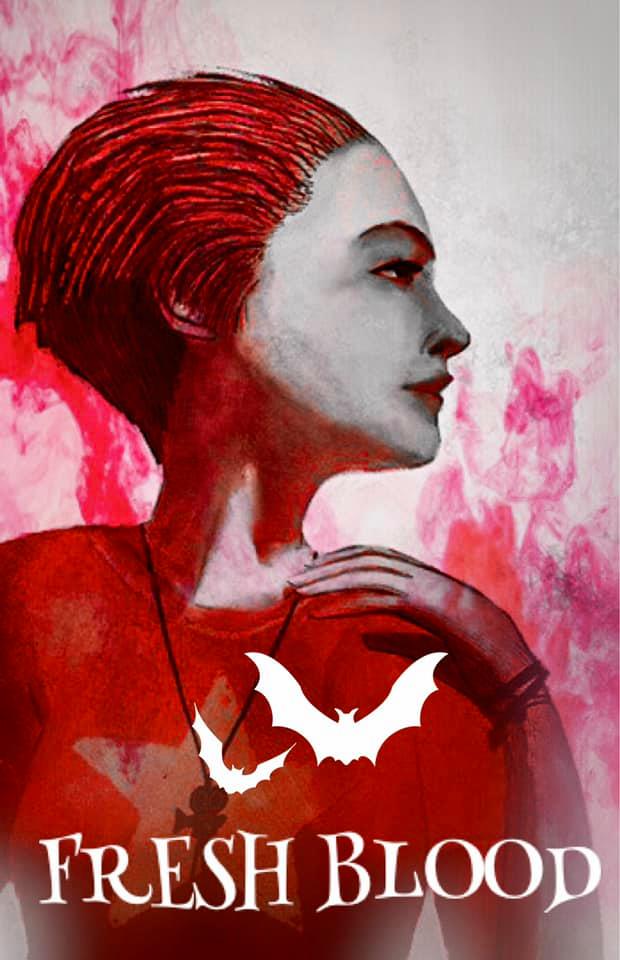 A timely Halloween event, Fresh Blood is an intense weekend of horror filmmaking, where participants explore the horror genre with screenings of short films, discussion and exercises to develop a horror story for screen. This weekend series of workshops culminating in the shooting of an original short film on location in the grounds of Tait House.

The theme of this year’s workshop is Behind the mask. recognising that the faces of others can be masks hiding unknown terrors… Things are often more sinister than they seem and how can we ever truly know what’s going on behind the eyes of the person across from us?

Between the world that we see and the world beneath lies a breadth of horrors waiting to be unleashed. Or worse, perhaps we can’t trust what lies under our own skin….

This workshop is open to young filmmakers aged 13-19 with any level of experience who are interested in any area of filmmaking. Participants will work with a team of professionals to create a quality short horror film while learning film techniques and skills.

Speaking in advance of the 2-day workshop, CEO of Tait House Tracey Lynch said: “We are delighted to have formed a partnership with the team from Fresh Film. This is a cultural organisation that has become well recognised in the Irish Film scene. Since they were founded in 1997 Fresh has grown into a year round organisation with a focus on national and international filmmakers spanning the primary and secondary age groups.

This is another partnership for Tait with cultural organisations in Limerick. It adds to the relationships we have built in recent times with groups such as 061 Recordings, the GAFF, College Players Theatre Company, Music Generation and others. We look forward to the Fresh Blood weekend and also hope to plan further projects with the team from Fresh Film going forward”.

The workshop costs €20 for the two days. To book please contact freshfilmfestival@gmail.com

Watch the finished video from the 2017 Fresh Blood weekend below